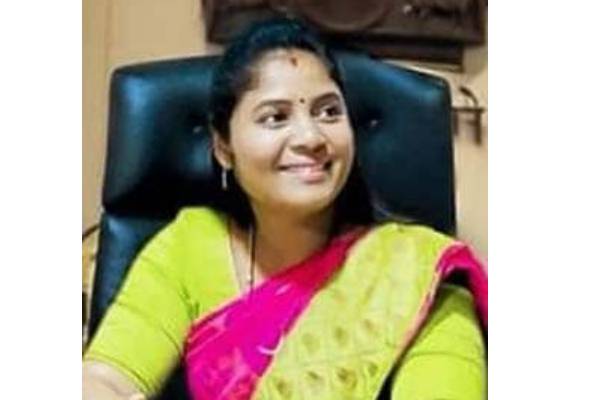 Pushpa Srivani had won in 2014 and again in 2019 from tribal-dominated Kurupam and has always been loyal to YS Jagan. Even when other tribal MLAs like Kidari Sarveswara Rao and Giddi Eswari shifted their allegiance from YSRCP to the TDP, Pushpa Srivani did not swerve and remained loyal to the party. Realising this, Jagan not only rewarded her with the tribal welfare ministry but also gave her deputy chief minister’s post.

The much-touted Purnapadu and Labesu bridge remains incomplete, due to which people of over 25 villages are forced to travel an extra 60 km via Parvathipuram. Several checkdams,small and medium irrigation project are also incomplete. All these are making the tribals comment that the deputy CM post is only of an ornamental value and a mere tokenism that has no real power.