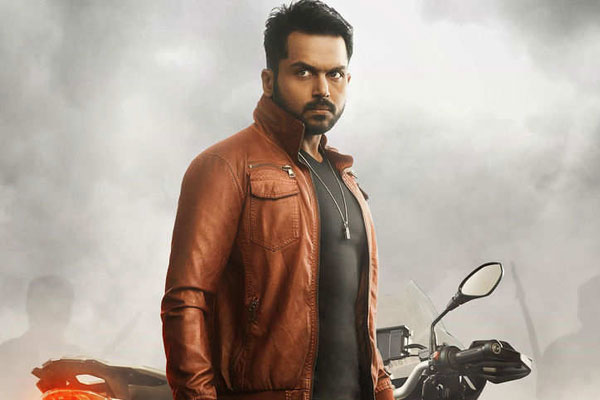 Karthi’s Dev is gearing up for a grand release in Telugu States tomorrow ie, 14th of February. Noted producer Tagore Madhu has bought the film for 6 Crores. He has sold some of the areas in Andhra in 3 Cr ratio. Karthi’s last release Chinnababu has collected around 3.5 Cr share & Khakee which release before that has collected 5.5 Car share.