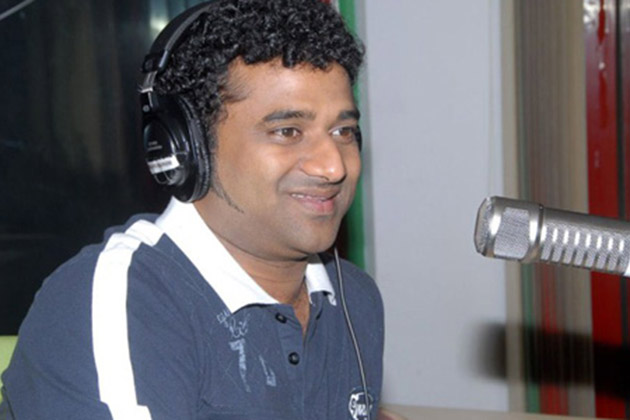 Well, composer Devi Sri Prasad did earn good comments for his work for Kumari 21F. We do appreciate it but can’t hide the fact that a couple of songs in the film, Bang Bang Bangkok and Meghalu Lekunna have their own origins elsewhere. Bang Bang Bangkok, which more or less is a rehash of most of the party songs sung by Yo Yo Honey Singh, is a sister version of the Johnny Johnny number from Akshay Kumar’s Entertainment. It isn’t a blatant copy but yes, you see the similarity in the beats.

Whereas for Meghalu Lekunna, it’s tough to neglect that its pallavi is more or less a fastened/altered version of Kamal Haasan-Sridevi number Yedalo Toli Valape in the movie Yerra Gulabeelu. These things are common in the industry, the little inspirations, but when a prominent face does it, a bad example is set for others. However, as long as it sells, just like the international ‘inspirations’ of the movie itself, do these things matter?