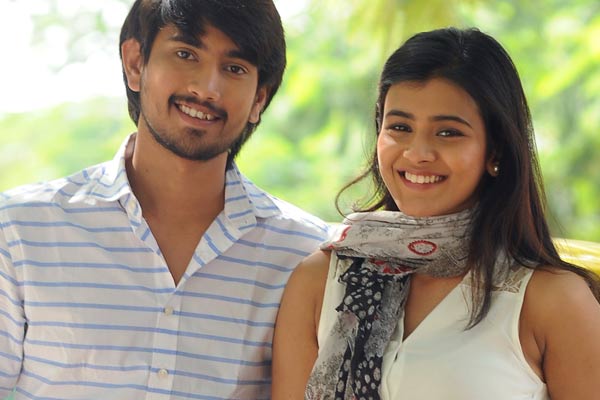 Kumari 21F is one film which has been creating a lot buzz among the audience ever since the first look posters and trailers have been unveiled. The film, which marks the debut of Sukumar as producer, has released today amidst high expectations. Let’s find out if the film is worth the buzz or not.

Siddhu (Raj Tarun) is an easy going youngster who lives with his mother. One fine day, he chances upon Kumari (Heebah Patel) and falls in love with her instantly. Despite loving her deeply, Siddhu has some reservations about Kumari’s character. One day, he comes to know about the shocking past of Kumari and gets disappointed for showing unconditional love towards her.

What is the shocking past of Kumari ? Will Siddhu accept her after knowing about her past ? To know the answers, you need to watch the film on big screen.

The last half an hour of the film is very crucial for this bold love story. The climax is emotional and has been showcased pretty well. The touching scenes will surely tug the heart strings of the audience.

Both Raj Tarun and Heebah Patel did a decent job in their roles. Raj Tarun is at his best and displayed the emotions with a lot of ease. His performance in the climax is commendable. Heebah Patel looked her part as a chirpy girl. Her glamour quotient will surely be an added advantage for the film.

The second half of the film has some interesting scenes with emotional performances by the lead pair. Devi Sri Prasad’s music is a special attraction for the film.

The first half of the film has been dragged way too far with unnecessary scenes. There are a lot of expletives said by the lead characters. These dialogues are too harsh and doesn’t go well with any section of the audience.

The heroine’s character is grey and has been showcased very boldly. One would wonder will there be any girl with too much of presumption as like Kumari. Few scenes between the lead pair are over the board and look cheap.

The story is flimsy and has no novelty. The film lacks good entertainment in either halves. The scenes involving Raj Tarun and his separated father are not convincing.

Sukumar’s tries to convey a bold story with his self styled narration. His conventional screen play is OK and carries the film’s narrative forward despite being slow at many places. Devi Sri Prasad did a fabulous job with his music and so is Ratnavelu with his adequate cinematography.

The dialogues are too harsh and the editing could have been a lot better.The director has taken more interest in making the film an adult material rather than concentrating on the execution of the emotional content.

The production values are decent and the shoe string budget is going to be a huge plus as the film will definitely have terrific openings due to the presence of talented technical team.

Kumari 21F is one of the boldest films Telugu audience will ever witness. The emotional climax backed by decent performances from the lead pair and the impressive contributions by the experienced technical team will boost the film but the overdose of the boldness and over the top dialogues leaves the audience with mixed feelings at the end of the film. 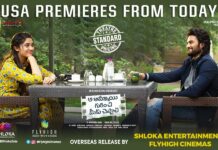 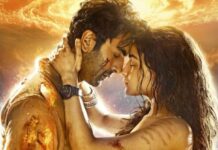