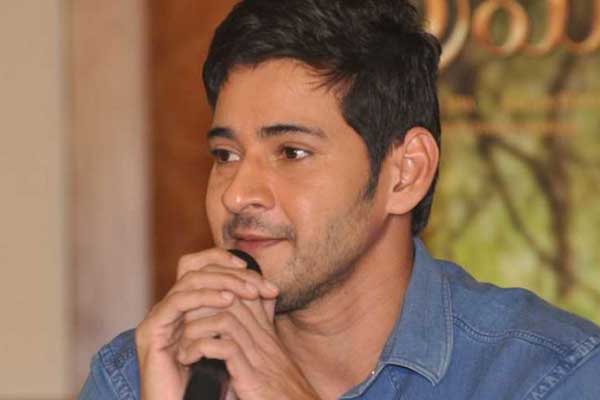 The much-awaited TRP ratings for “Srimanthudu” touched a high of 21.5 on the world TV premierre on Zee Telugu which is one of the highest in recent times – almost rivalling “Bahubali”‘s 21.7. Even though “Srimanthudu” cannot be compared to the blockbuster of “Bahubali“, it had its own share of success at the box-office. It resulted in Zee Telugu bidding the rights of “Srimanthudu” for Rs.14 crores. And released on TV almost two weeks after the World TV Premierre of “Bahubali” exactly as the release in theatres. Even then, the two movies released with a gap of two weeks.. But “Srimanthudu” was premierred on Sunday instead of the usual Saturday and the running time was trimmed to about 3.5 hours with all the advertisements.

Though there were no competing fresh films on rival channels, MAA telecast two of its old films on its channels clashing with Zee’s telecast time at 6 pm onwards – “Atharintiki Daaredi” and “SVSC”. Zee Telugu also telecast the grand finale of a hugely successful TV programme “Little Champs” for a couple of hours exactly preceding the blockbuster’s premiere. That helped in pivoting eyeballs to the program which may have bolstered the TRPs for “Srimanthudu”. A day before, MAA TV telecast a superhit “Cinema Choopistha Maava” which gave a TAM TRP of 15.3 indicating a huge success for a low-budget film. On the whole, a blockbuster’s takings at the box-office usually correlate with the TRPs of the world premierre. And “Srimanthudu” proves no exception but the surprising thing is that the number almost touches what “Bahubali” achieved.