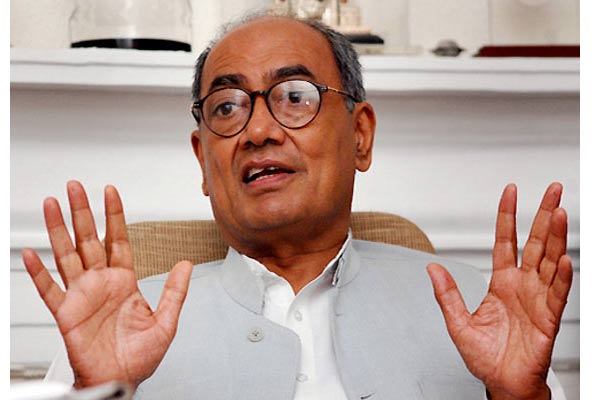 Former union minister Kotla Jaya Suryaprakash Reddy, who was peeved at the ill-treatment meted out to him at Rahul Gandhi’s Meeting on February 10, in Anantapur district is pacified.

Andhra Ratna Bhavan will function as the party Andhra Pradesh headquarters from today. Digvijay Singh had a one-on-meeting with Kotla and apologized on behalf of AICC vice president Rahul Gandhi. Today’s meeting was attended by the all senior leaders of the party such as KVP Ramachandra Rao, J D Seelam, Panabaka Laksmi, C Ramachanraiah, Janga Gowtham etc. PCC president N Raghuvira Reddy presided over the meeting. In tune with the state government decision to operate from Amaravati from June 15, 2016, Andhra Pradesh Congress also shifted base to Vijayawada. The party is expected to build a separate officer in New Capital in course of time.