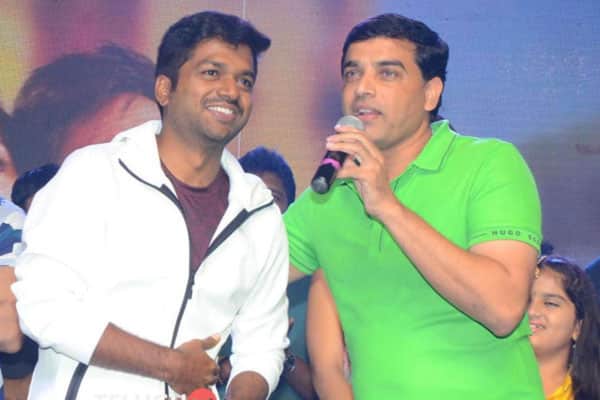 Anil Ravipudi is one director who is racing ahead with back to back hits. The ace director worked with Dil Raju for three films and he is currently directing Superstar Mahesh Babu in Sarileru Neekevvaru. Dil Raju who shares a close bonding with Anil Ravipudi is in plans to sign one more big-budget film with the talented director soon. Though the duo announced F3 in their combo, the project may not happen anytime soon as Anil has commitments with Shine Screens and Niharika Entertainments.

These production houses already paid advances and locked Anil Ravipudi for their next projects. With no big-ticket films in hand, Dil Raju is keen on retaining Anil Ravipudi for his next project. Though Raju is co-producing Sarileru Neekevvaru, he is keen on producing a solo big-budget film next year. Mahesh will take a call on Vamshi Paidipally’s film next year and Allu Arjun kept Icon on hold. Hence, Dil Raju is only left with Anil and he is desperate of locking him for his next. Only time can say if Anil gives his nod or goes ahead with his promised commitments.