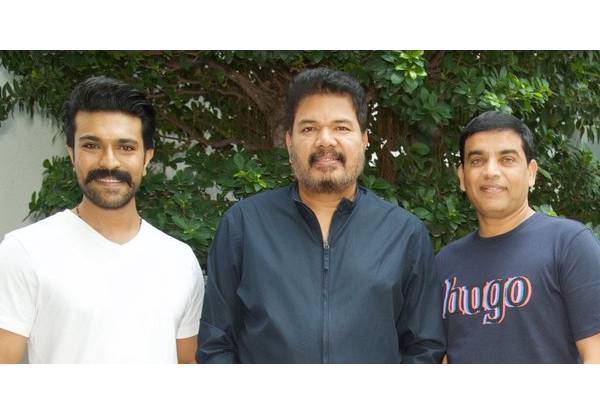 Top producer Dil Raju is producing a pan-Indian film that features Ram Charan in the lead role. The film is directed by Shankar and is made on a huge budget. Two massive schedules of the film are completed and the new schedule commences soon. Zee Studios joined the project as partners and they are shelling out funds for the movie. For the investment Zee Studios is putting in, they will hold the non-theatrical rights of all the languages for this film.

Dil Raju will hold the theatrical rights of all the languages. This would be Ram Charan’s next film after RRR and Shankar too enjoys enough craze across the North Indian circuits. Hence, Dil Raju wanted to release the film in all the Indian languages and he offered the non-theatrical rights to Zee Studios. The film is expected to release for Sankranthi 2023 and Kiara Advani is the leading lady. Thaman is the music director and Jayaram, Sunil, Anjali will be playing other important roles. The film is yet to be titled.