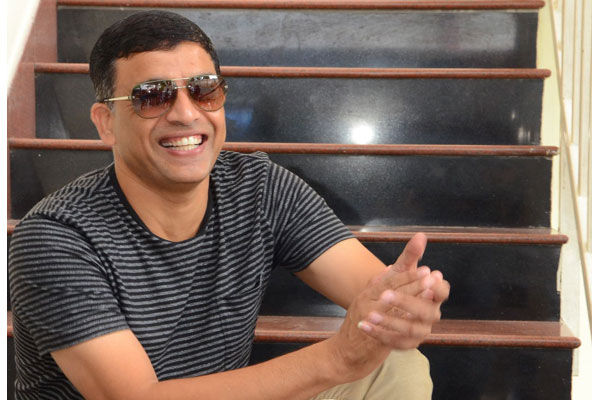 Veteran producer Dil Raju is busy working on back to back projects. From the past few weeks, there are speculations that Raju is in plans to get married once again after he has been staying single from the past three years. Today several English dailies even published articles that the 50-year-old filmmaker has got married in a private affair yesterday. As per sources , it is untrue. He is not yet married , but Tollywood started speculating too much about his wedding from the past couple of weeks.

Gone are the days’ industry circles discussed about the lineup of this top producer. Now most of them are just discussing about his wedding and whether if he hosts a reception for the film fraternity. There are several articles in print media , noted journalist Subhash Jha already reported that Raju got married yesterday. Dil Raju’s second marriage is now the most discussed topic than Prabhas’s first wedding.

Dil Raju has an interesting lineup of films this year and he is distributing several other biggies. Raju is also venturing into Bollywood with the remakes of Jersey and F2.