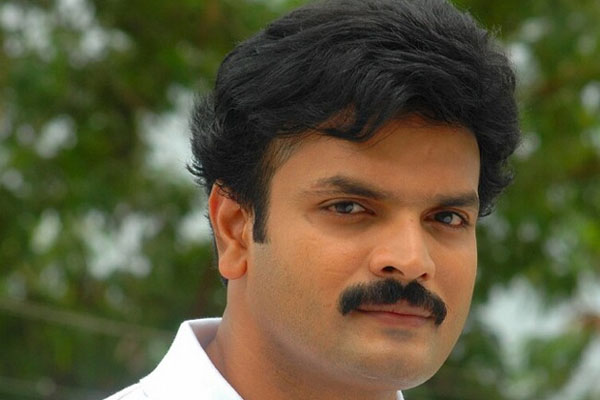 He denied that he smashed the window panes or hurled abuses at Prabhu and his wife. On Prabhu’s appeal to the industry biggies and Dasari Narayana Rao’s well-wishers to intervene and resolve the property dispute, Arun Kumar said, “I have no idea why Chiranjeevi’s name was dragged into the issue. My brother wants Mohun Babu, Murali Mohan and C Kalyan to resolve the property dispute. Who are these people to resolve a family dispute. Are they Prince Charles, are we Prince Williams or Prince Harry? It is a fight between two brothers, why should we anyone drag others into the family dispute. It is a legal dispute and should be resolved legally. I do not have any problem if anyone comes to help resolve the issue,” he said.

The spat between Dasari Narayana Rao’s two sons once again came into the spotlight after Dasari Prabhu alleged Dasari Arun Kumar barged into his residence in Road No 46 at Jubilee Hills and took away property documents. CCTV footage showed Dasari Arun Kumar climbed the high-rise gate of the residence where Dasari Prabhu is currently living. The incident happened on June 24 . Dasari Prabhu called the police to complain about his brother Arun Kumar that he barged into his house and picked up an argument over the property. Further, Dasari Prabhu claimed that Arun Kumar took away the property documents including a Will left behind by their father Dasari Narayana Rao. Dasari Prabhu claimed that as per the Will left behind by his father, his daughter is the sole owner of the Jubilee Hills residence.

“I am sad that my brother is dragging the name of my great father Dasari Narayana Rao to the streets. My brother is talking about my father’s Will, I am asking him to produce before the court. Currently, there is an injunction from the court and none of us can sell the property,” Arun Kumar said.

The fight between Prabhu and his brother Arun Kumar over the Jubilee Hills property has been long-drawn ever since the demise of Dasari Narayana Rao. The family disputes had been bitter and messy since.

In the past, Dasari Narayana Rao’s elder daughter-in-law and wife of Dasari Prabhu, Susheela had staged a protest with the help of women’s groups in front of the Jubilee Hills residence demanding a share in the property. Industry biggies and Dasari Narayana Rao’s well-wishers including Mohan Babu and Murali Mohan had tried in vain to settle the property dispute amicably between the two warring parties.

In his illustrious career, Dasari Narayana Rao has directed more than 150 films. The late director was a recipient of several awards including two National Film Awards, nine state Nandi Awards, Raghupathi Venkaiah Award, and four Filmfare awards. The Telugu film industry looked up to Dasari Narayana Rao as a father figure who was always in the forefront to resolve industry issues. Dasari also dabbled in politics and served as the Union Minister of State for Coal during the Congress regime when Manmohan Singh was the prime minister. He launched a popular Telugu daily newspaper ‘Udayam’ and an English newspaper ‘Charminar’ but shelved it later.