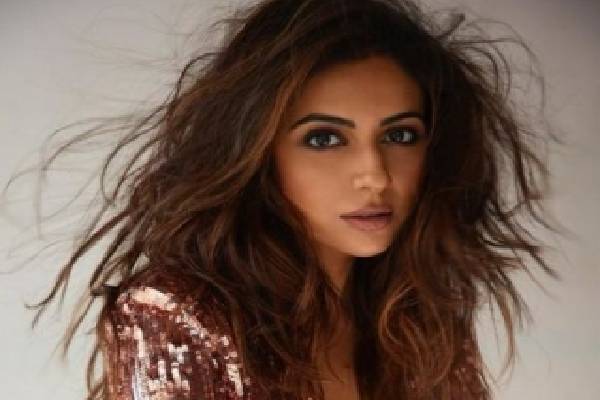 The actress appeared before ED with all the requested documents this morning. Rakul Preet’s name never surfaced in the 2017 Tollywood celebrities’ drugs case. But she was drilled recently in Mumbai and the ED officials served notices to Rakul along with other Tollywood celebrities. Rakul has a strong lineup of Hindi movies and she completed the shoot of Vaisshnav Tej’s Konda Polam that will release next month.