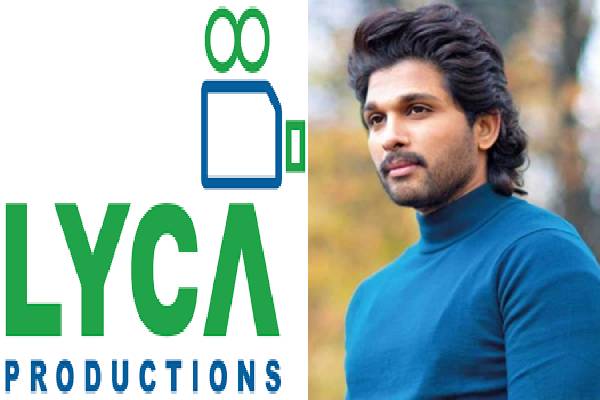 Stylish Star Allu Arjun is on cloud nine after his recent film Pushpa: The Rise made huge money all over. The film performed beyond the expectations in Hindi and Tamil. Top production house Lyca Productions acquired the Tamil rights and they made decent profits through Pushpa: The Rise. Frankly saying, Lyca took a risk and bought the Tamil theatrical rights for a price of Rs 7 crores. Though there were deals for Rs 3 crores, Lyca bagged the rights for a whopping price of Rs 7 crores.

During the film’s promotions, Allu Arjun promised to stand for Lyca Productions if the production house tastes losses because of Pushpa: The Rise. During his recent meeting, Bunny promised a film for Lyca Productions but it is unclear when the film will happen. The production house will stage a hunt for the right script and director to lock Allu Arjun for a pan-Indian film. For now, Bunny gave his nod for the top Tamil production house and the project will happen in the next few years. He has Pushpa: The Rule and an untitled film with Boyapati Sreenu lined up.