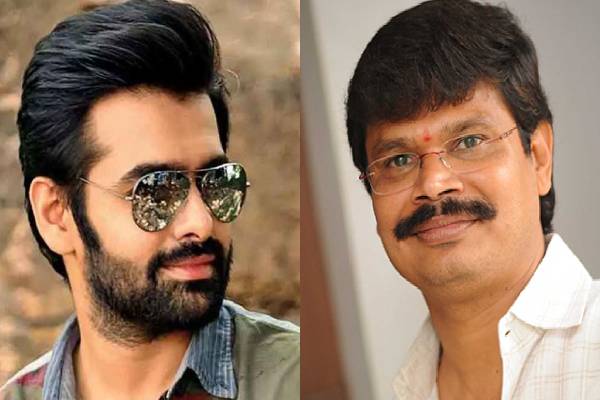 After the super success of Akhanda, top director Boyapati Srinu is teaming up with Energetic Star Ram. The movie is said to be a high-voltage action entertainer and is planned on a budget of Rs 100 crores. The pre-production work of the film is wrapped up long ago and the shoot is planned to commence in September. After The Warrior ended up as a dud, the producers have been facing several hurdles. The makers are not receiving the planned finance for Ram and Boyapati film. This is the reason why the first schedule of the film is pushed. The film is also a pan-Indian project and it needs to be promoted on a lavish scale.

The makers are holding talks with Zee Studios to join the project to meet the financial requirements. Srinivasaa Chitturi, the film’s producer is hunting for all the options. A close source to the film unit revealed that the shoot will start after Dasara. A good clarity about the collaborations and the finances is expected this week. The first schedule of the film will take place in Ramoji Film City, Hyderabad. Agent fame Sakshi Vaidya is the leading lady in this pan-Indian film.