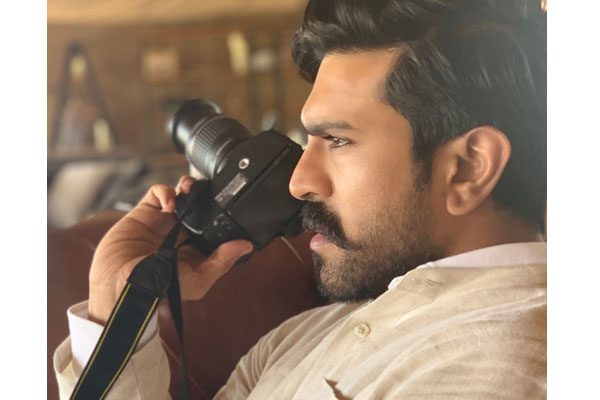 A lavish schedule of RRR started recently in the thick forests of Vikarabad and some crucial episodes are Ram Charan are being canned currently. The schedule will take place for a week and it will be a night shoot. Charan is shooting for an action episode in this schedule. The other lead actor NTR is on a break and he will not have a part to share the screen in this schedule. SS Rajamouli and his team kept the details under wraps.

Recently, Ram Charan clarified that the film is not delayed and will release as per the plan on July 30th 2020. Ram Charan and NTR will be relived from the shoot by the end of March. Rajamouli will have four months to wrap up the post-production work of RRR. Alia Bhatt, Olivia Morris, Ajay Devgn, Samuthirakani will be seen in other pivotal roles. RRR is made on a budget of Rs 400 crores and is a periodic action drama that is set during the pre-independence era. 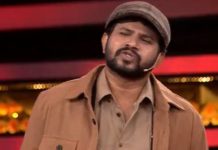