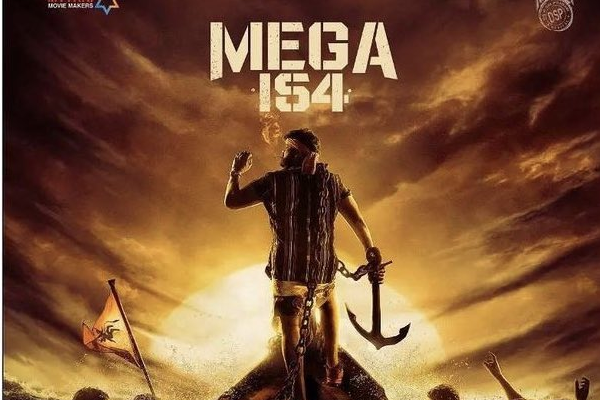 A bunch of announcements and updates made the headlines on August 22nd marking Megastar Chiranjeevi’s birthday. The veteran actor has a solid lineup of films. He will soon work with KS Ravindra (Bobby) for an out and out mass entertainer. There are speculations that Veerayya is the title locked for the film but the announcement was not made. A new concept poster along with the announcement was made.

Telugu360 exclusively heard that the makers are considering ‘Waltair Seenu’ as the film’s title. Chiranjeevi too voted for Waltair Seenu over Veerayya and the announcement will be made at the right time. The shoot of the film commences once Chiranjeevi is done with the shoot of God Father. Mythri Movie Makers are the producers of this mass entertainer and Megastar sports a new massy look for the film.