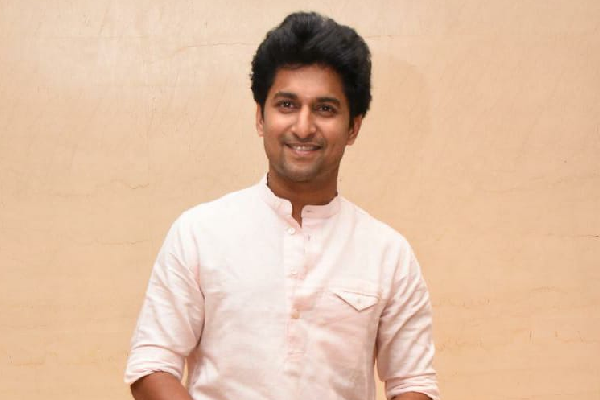 Natural Star Nani is done with the shoot of Shyam Singha Roy. The film hits the screens soon and Nani is completely focused on Ante Sundaraniki, a rom-com that is directed by Vivek Athreya. The film is expected to hit the screens next year and the shooting portions of the film will be completed soon. During his recent media interactions, Nani revealed that he will announce his next project during Dasara. Srikanth, a protege of Sukumar will direct this film and Sudhakar Cherukuri’s SLV Cinemas are the producers.

The film is titled Dasara and it is a love story based in Telangana. Nani is transforming himself for the role and the look of Nani too will be released along with the title poster. The script of the film is locked and the actors, technicians are finalized. Dasara will hit the screens during the second half of 2022.