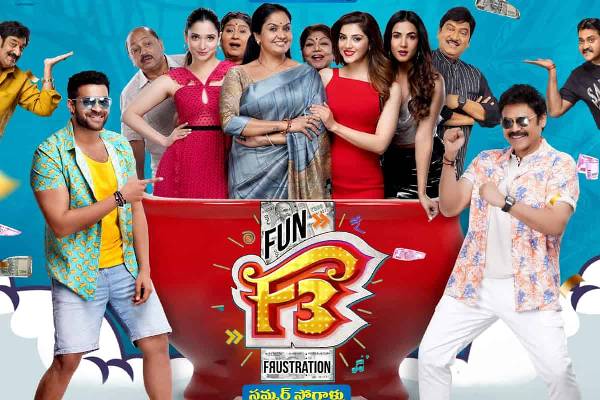 F3 has taken a good opening in the Telugu States as the film has collected a distributor share of 10.20 Cr. This is the biggest opening ever for both Venkatesh and Varun Tej. After a very average Noon shows the film has picked up from Matinees and had good evening & night shows. The film is carrying decent to good reports among the audience.