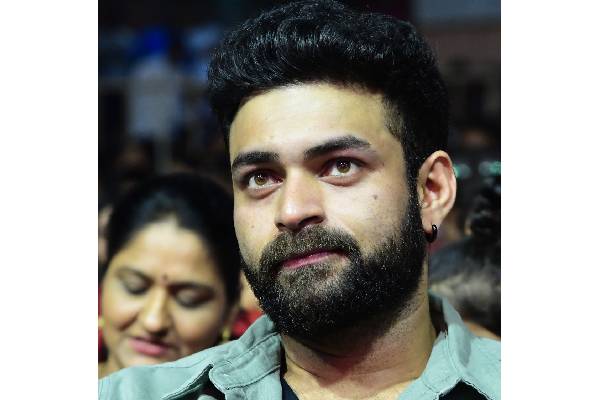 Team F3 celebrated FUNtastic event in a grand manner and Venkatesh, Varun Tej too performed on stage, much to the delight of fans and spectators.

Anil Ravipudi opined F3 will bring good name to Varun as an actor. He said Venkatesh doesn’t have any inhibitions while performing comedy scenes. He promised the movie will provide wholesome entertainment to audience in theatres.

Varun Tej too hoped to complete hat-trick hits under Sri Venkateswara Creations banner. Fidaa and F2 were blockbusters and we’ll complete hat-trick hits with F3. Anil is more like a brother. He is a wonderful human being. He is the best comedy directors in this generation. F3’s journey is more special because of Venkatesh and Anil. I’m fortunate to work for two multi-starrers with Venkatesh.”

Venkatesh expressed his contentment as his last two films Naarappa and Drushyam 2 were released on OTTs and F3 is finally releasing in theatres. “This film is for my fans who missed to watch my movies in theatres and families who have shown their affection all these years. They have encouraged these kinds of films earlier and F3 will provide them much bigger entertainment. Varun Tej is a wonderful co-star. I’m thankful to all other actors who were very supportive.”