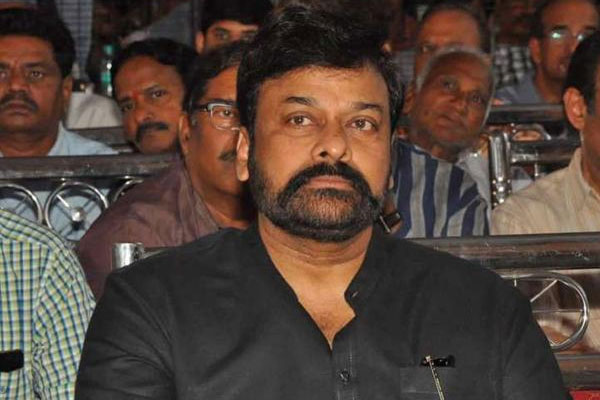 The other day, a picture from the sets of Megastar Chiranjeevi’s film got leaked and it went viral all over. The vintage vibes of Megastar thrilled Mega fans bigtime and they started sharing the picture across social media platforms. Chiranjeevi looked dapper in a mass look and the shoot of the film is happening in a special set that is erected in Kokapet.

Charan plays a crucial role and he would join the sets of the film from May. Tentatively titled Acharya, the film is directed by Koratala Siva and Trisha is the leading lady. Matinee Entertainments and Konidela Production Company are the producers. A clarity on the film’s release date is expected soon.