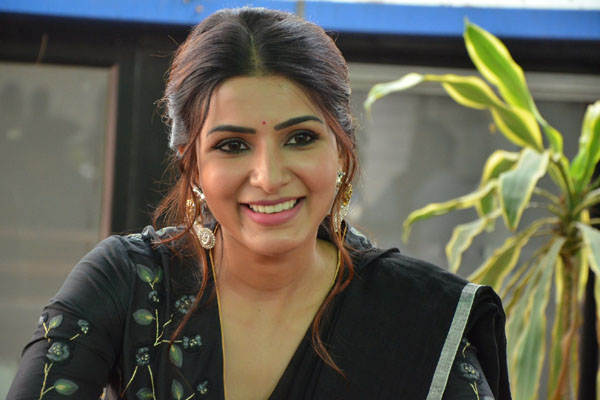 Samantha Akkineni is undoubtedly the top actress of Telugu cinema. She rejected a bunch of films in the recent times and is very selective. She is making her debut into web space with The Family Man:Season 2 which completed shoot. The actress is currently in talks for a realty show that will be streamed on Aha which was launched by Allu Aravind recently.

The talks are in initial stages and the makers are working on the concept. Samantha loved the basic idea and she would take a call once things take a better shape. Samantha already quoted huge remuneration for the realty show. The actress hasn’t signed any new Telugu film as of now. 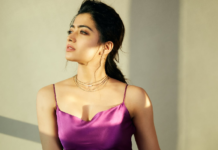