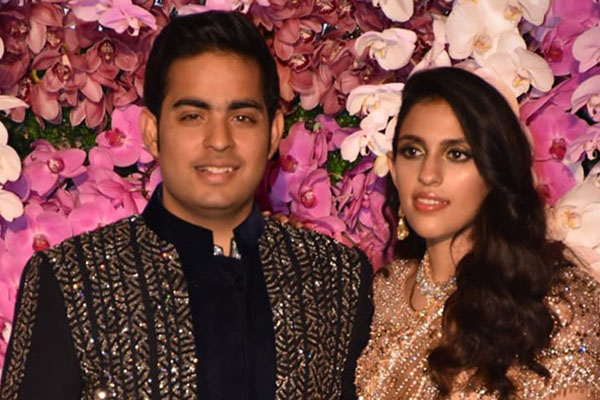 There were fireworks and an aerial act at the glitzy celebration night here on Sunday for newly-weds Akash Ambani and Shloka Mehta.

A host of Bollywood celebrities, politicians and sportspersons came together to celebrate the couple’s union.

Akash, son of Reliance Industries Chairman and Managing Director Mukesh Ambani, and Shloka, youngest daughter of diamond merchant Russell Mehta, beamed with joy as they posed for shutterbugs against a heavily decorated floral backdrop. While Akash looked smart in a black kurta with a long embellished jacket, Shloka wore a golden ensemble.

Bollywood celebs turned up in full force for the gala evening.

The Ambanis also organised a one-of-a-kind show involving a musical fountain-cum-dance show, set on the theme of Raas Lila of Lord Krishna, Radha and the Gopikas of Vrindavan, for the evening.

It integrated colourful movements of the water fountain to a dance performance on stage and an aerial dance act right above the stage and the water fountain — signifying symmetry between water, earth and sky. Around 150 Indian and international artists participated in it.

There has also been abuzz about a live show by American pop rock band Maroon 5 at the celebration night, which follows the March 9 wedding of the couple.

A reception will also be held here on Monday. 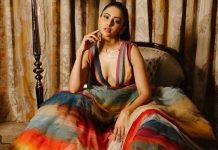 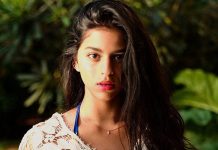