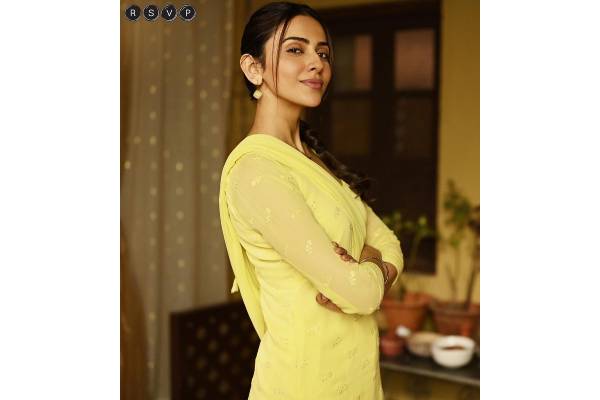 Rakul Preet Singh is all set to step into a sensational role in her next Bollywood film and she plays a condom tester in the film. The movie is titled Chhatriwali and the makers released the first look poster of the film today. Tejas Prabha Vijay Deoskar is the director and Chhatriwali is produced by Ronnie Screwvala. Chhatriwali is said to be a social family entertainer. Chhatriwali is the story of an unemployed girl from a small town who takes up the job of a condom tester.

The shoot of the film commenced recently in Lucknow and the film also features Sumeet Vyas, Satish Kaushik, Rajesh Tailang and Prachee Shah Paandya in other important roles. Rakul is also busy with Bollywood projects Thank God, Doctor G, May Day and Attack. 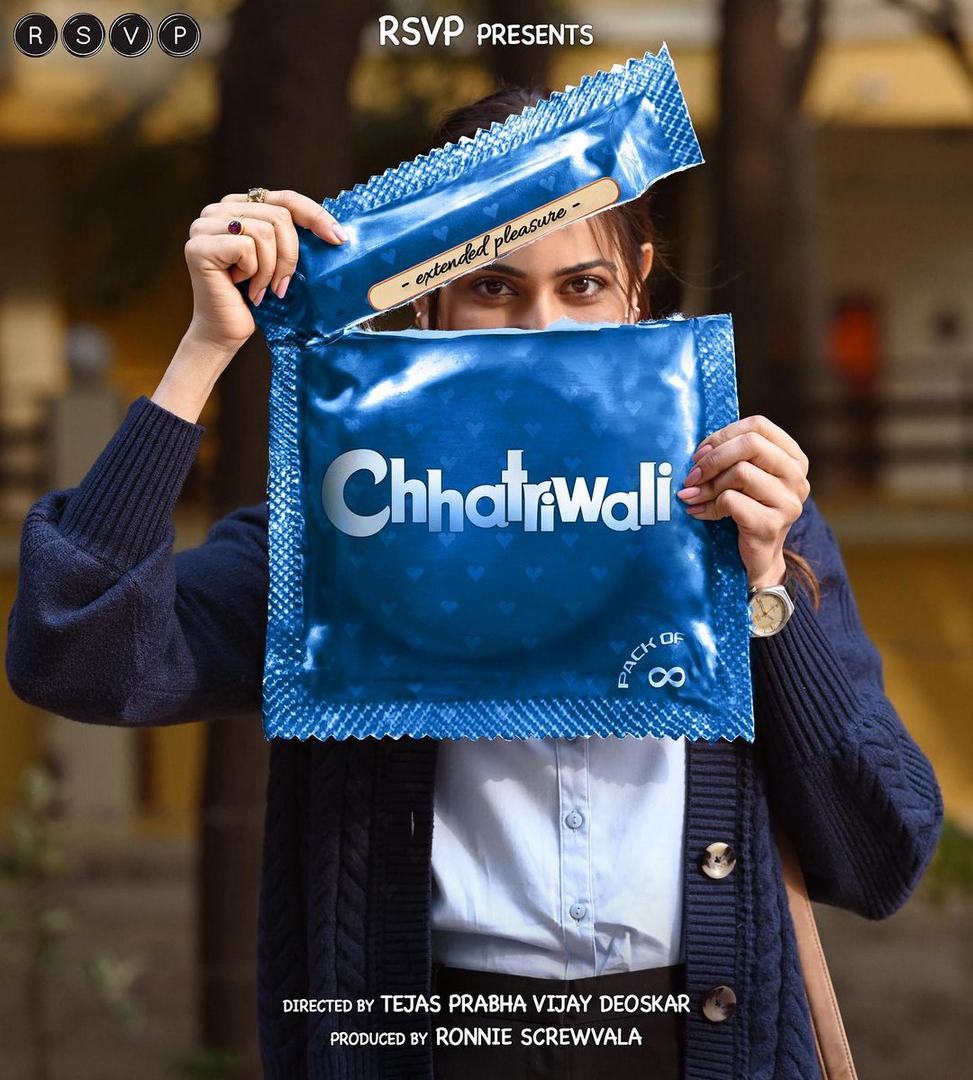