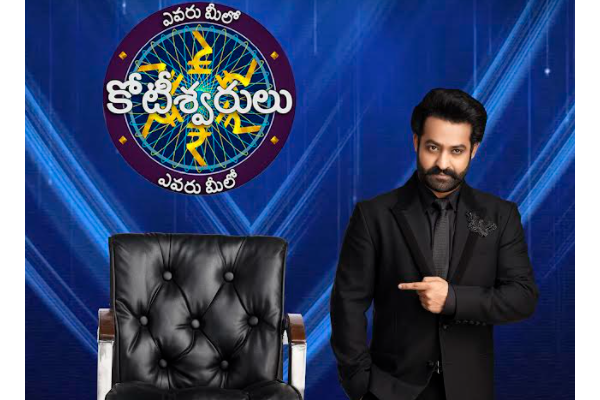 For the first time in Telugu television history, a contestant has won Rs 1 crore prize money in Evaru Meelo Koteeswarulu, a television show hosted by NTR.

According to inside sources, the contestant answered all the questions correctly and won the full prize money. An official announcement on this is expected to be made soon.

Evaru Meelo Koteeswarulu is the official Telugu adaptation of the Britain’s game show Who Wants to Be a Millionaire?. The show is currently being aired on Gemini TV with NTR as the host since August 2021.