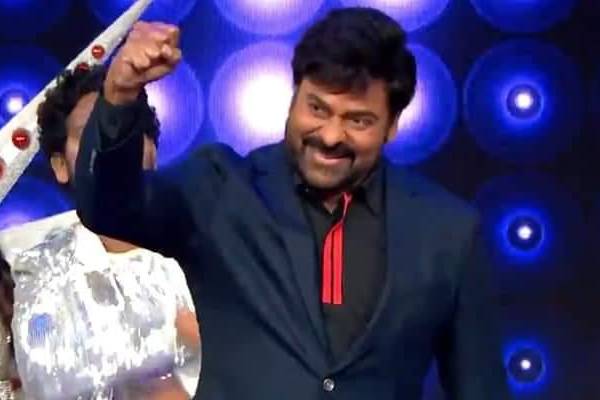 For the first time in his career, Megastar Chiranjeevi is juggling between the sets of multiple films. He has done simultaneous films in his career but he never juggled between three films in the recent years. The actor is shooting for God Father for the past two months and he commenced the shoot of Bhola Shankar today. Meher Ramesh directs this film which is the remake of Tamil blockbuster film Vedhalam. The shoot started this morning in a specially constructed set and it will continue till the end of this month. Tamannaah is romancing Chiranjeevi and Keerthy Suresh plays his sister in this emotional action entertainer.

AK Entertainments are the producers of Bhola Shankar. Chiranjeevi will also start the shoot of Bobby’s film in December. The movie is a mass entertainer and it will head for a release next year. Soon, Megastar will also return back to the sets of God Father and he will complete the pending portions. Chiranjeevi is also done with the shoot of Acharya and this film heads for a theatrical release on February 4th 2022. Koratala Siva is the director and Kajal is the leading lady. Ram Charan and Pooja Hegde will be seen in other important roles.