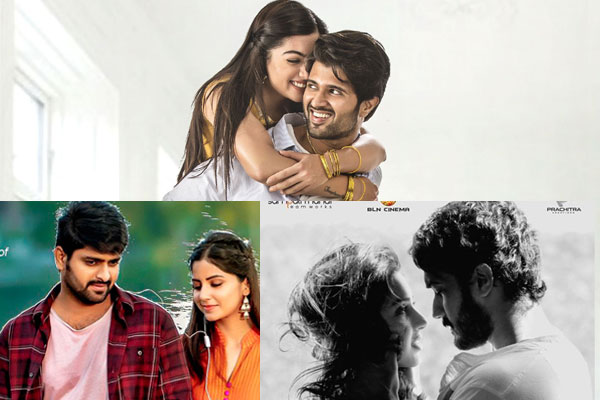 For the second consecutive week, Geetha Govindam has dominated the new releases at overseas box office. This Friday releases Nartanasala and Paper Boy took a very poor start in overseas due to the weak word of mouth and discouraging reviews.

As new releases failed to attract audience, Geetha Govindam is continuing to dominate the box office with decent revenues. Even in the third week, the film managed to get good footfalls in overseas. The film which released on August 15th emerged as one of the biggest blockbusters in recent times. It has surpassed the $ 2M mark by the end of second week and entered the list of top grossing Telugu films in overseas.

Trade circles are now awaiting the release of next biggies – Shailaja Reddy Alludu and U Turn which are slated to hit the screens on September 12th in overseas.