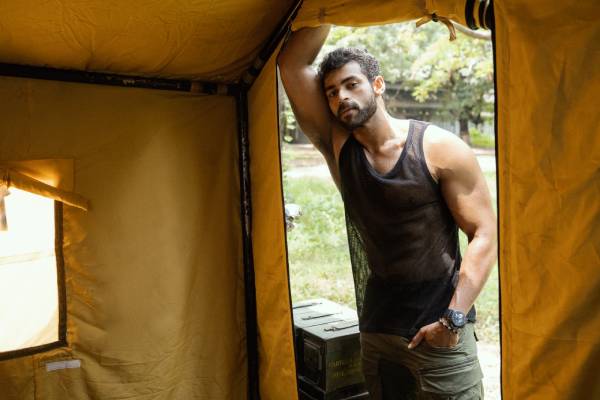 With less than a month left for the release of Varun Tej’s Ghani, the actor has announced a contest for fans.

“Create & share your training videos using the #GhaniAnthem song, the best ones will be shared on our stories!” posted Varun on his Instagram page. Name of the contest is #TrainLikeGhani.

Expectations are already running high on the movie due to Varun’s looks. Varun Tej has undergone a complete physical transformation to get his act right in the film. His look has already earned the praise of many. Ghani team says the film is going to be a treat for all sections of the audience.

The makers are getting ready to release the movie on December 3 in theatres. A sports drama film written and helmed by Kiran Korrapati, Ghani is jointly produced by Sidhu Mudda and Allu Bobby under the banners of Renaissance Pictures and Allu Bobby Company. The film is presented by Allu Aravind.