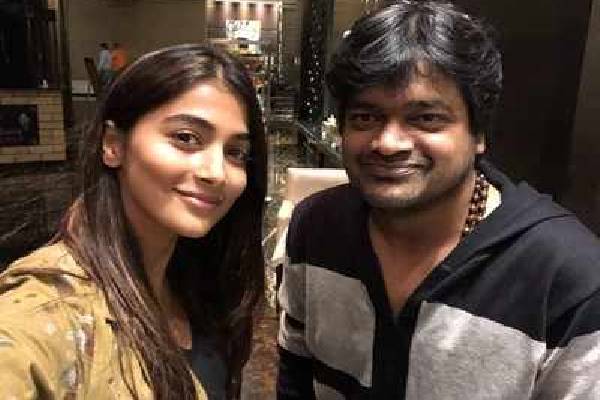 Pooja Hegde is the busiest actress and she is juggling between Tollywood, Bollywood and Kollywood. The actress attended the pre-release event of Akhil’s Most Eligible Bachelor last night. Pooja is essaying the role of Vibha, a standup comedian in this romantic entertainer that will release for Dasara. Talented director Harish Shankar who worked with Pooja Hegde in Duvvada Jagannadham and Gaddalakonda Ganesh spoke about the actress during the event. Harish said that Pooja Hegde is the only actress who had no lockdowns and pandemic during the season. She is working and working he told.

“Pooja Hegde is the only one who had no pandemic and lockdown from the last one and a half years. We approach an actress for her dates but we have to acquire the dates even to speak over the phone with Pooja Hegde. She is working with Prabhas, Pawan Kalyan, Mahesh Babu, Allu Arjun, Akhil and the list goes on. Her manager is opposite to all the directors. We have to take a permission even to speak with her over the phone. I am so happy for you Pooja Hegde. She is a glamorous actress and a great performer. I am sure that her role ‘Vibha’ will be remembered for a long time” told Harish Shankar during his speech.

Pooja Hegde laughed out loud after hearing the satires of Harish Shankar during the event. Most Eligible Bachelor directed by Baskar will release on October 15th. GA2 Pictures are the producers and Gopi Sundar is the music composer. 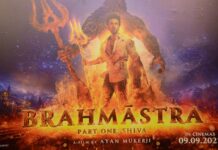 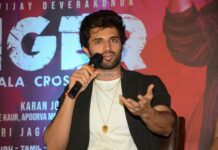