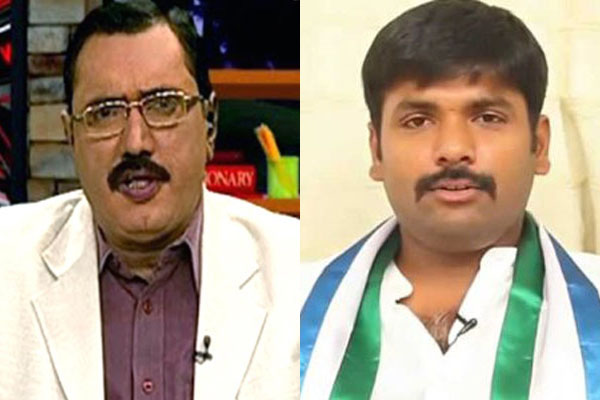 The Andhra Pradesh High Court on Friday issued contempt notices to another 44 persons including a YSRCP leader and senior journalists for making remarks that lower the image of judges and the court.

Taking up the issue suo motu, Chief Justice J Maheswari and Justice Praveen Kumar on Friday observed that the interviews, remarks, speeches and postings appear to be part of a conspiracy to scandalise and lower the image of judiciary.

YSRCP leader and former Chirala MLA Amanchi Krishna Mohan found fault with the High Court directive to the CBI to probe the police highhandedness against Dr Sudhakar Rao. The YSRCP leader also remarked that he would have launched an agitation against the court directive but for the lockdown. “If every petty is handed over to the CBI, then the central government should set up a CBI office attached to all the police stations in the state,” he said. The court ordered that contempt notices be sent to the respondents through e-mail, WhatsApp or any other mode and posted the hearing to June 16. 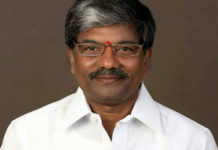