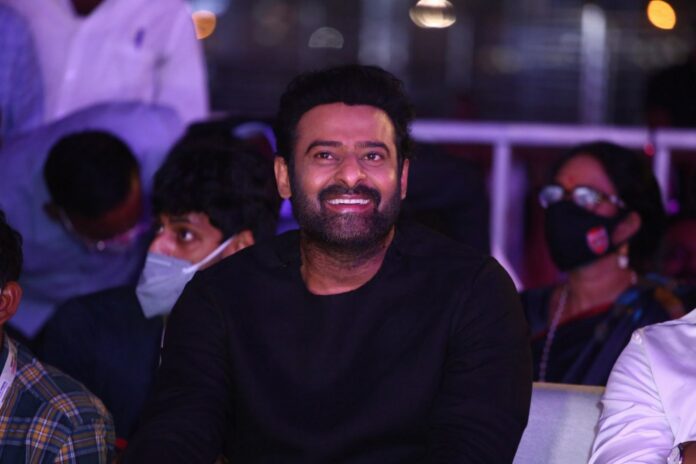 As his film ‘Radhe Shyam’ is all set to hit the screens on Friday, star Prabhas has thanked renowned personalities such as Amitabh Bachchan, Prithviraj Sukumaran, Shiva Rajkumar and S.S. Rajamouli for lending their “glorious” voices to the movie.

Amitabh, Prithviraj, Rajkumar and Rajamouli have voiced the film in different languages.

Taking to Instagram, Prabhas wrote: “We are honoured to have Amitabh Bachchan sir, Shiva Rajkumar sir, Prithviraj Sukumaran sir, S.S. Rajamouli sir lending their glorious voice to our film #RadheShyam. Expressing my gratitude for making this film even more special for us as well as the audience. Thank you so much.”

Written and directed by Radha Krishna Kumar, ‘Radhe Shyam’ is a period romantic drama, which revolves around the story of Vikramaditya, a palmist who is conflicted between destiny and his love for Prerana, played by Pooja Hegde.