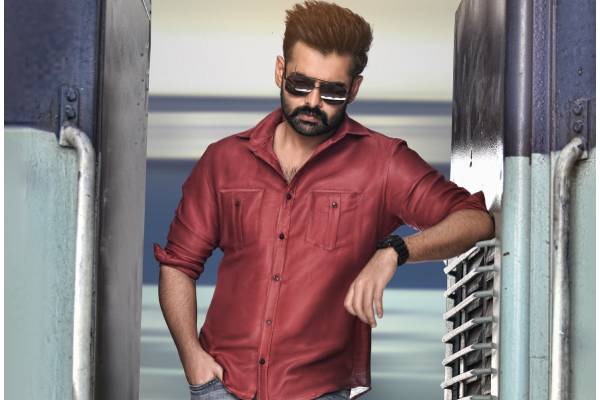 The Warriorr is the most prestigious project in Hero Ram Pothineni’s career and the stakes are high on the same. Ram is doing something for Warriorr that he had never done in the past.

He has shelled out around Rs 4.5 crores for the Vizag region rights. The Andhra region rights are valued at Rs 18 crores and Ram himself has taken a dividend by acquiring Vizag rights for Rs 4.5 crore.

Given the mass content Warriorr has to offer, Ram is confident about the film. The theatrical rights of the film are said to be to the tune of Rs 40 crores.

Warriorr is directed by mass director Lingusamy and it is up for release on the 14th of July. The film has Ram and Krithi Shetty in the lead roles.