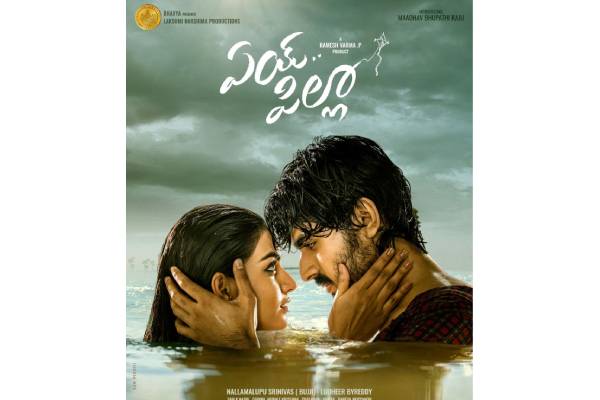 Presented by Bhavya, Nallamalupu Bujji is bankrolling it under Lakshmi Narasimha Productions. Renowned technicians are signed in to this project.