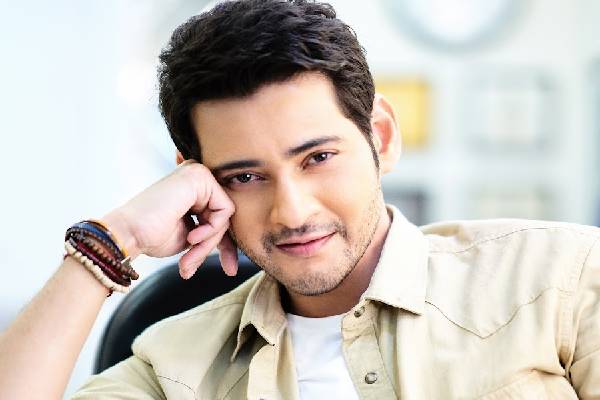 Superstar Mahesh Babu is turning 47 today and his fans are celebrating his birthday in a grand manner like never before. His biggest super hit film Pokiri is having a grand re-release in theatres and all the shows are sold out which is a new record. Mahesh along with his family returned back from his Europe vacation and he will celebrate his birthday with his family in Hyderabad. For the first time, the actor responded about SS Rajamouli’s film. Responding in an interview with a Bollywood tabloid, Mahesh Babu said that is a dream come true for him to work with SS Rajamouli.

“I am totally excited about the project and it is a dream come true to work with SS Rajamouli. It will be a physically demanding project and working with Rajamouli is like doing 25 films at once. This will be my first pan-Indian project and the film will reach wider sections of the audience across the country” told Mahesh Babu. The film will be a high-voltage action entertainer and the shoot commences next year after Mahesh Babu completes the shoot of his family entertainer with Trivikram Srinivas.