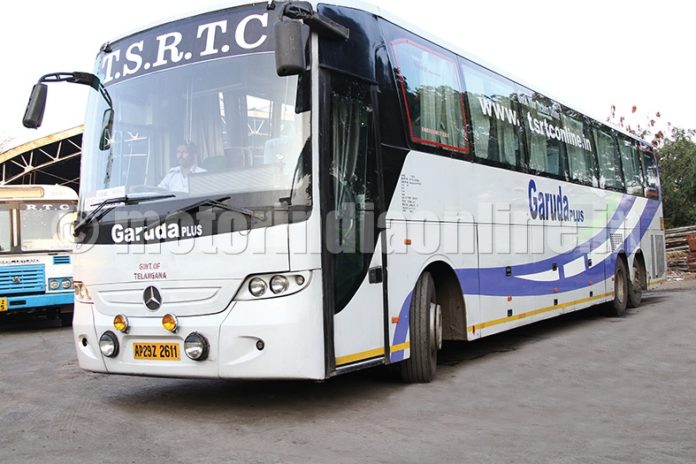 The delay in Huzurabad election was originally thought to benefit the ruling TRS. But it is now fast turning out to be a major headache for the party. The reason? It is unable to implement several of its belt-tightening measures because of the delay in holding the Huzurabad bypolls.

Consider this. The T government has realized that the RTC is in doldrums and needs urgent remedial measures. The fares have to be hiked and several employees need to retire either through VRS or CRS. Some of the sectors need to be privatized and the wasteful assets need to be auctioned to make up for the losses. These measures need to be implemented as quickly as possible. But the government is deferring them because these measures might have a negative impact on the Huzurabad bypolls.

Similarly, even the power tariffs have to be hiked in Telangana. The power tariff has not been hiked in six years and the DISCOMS are facing acute losses due to this. Bailing out the power companies is imperative and the electricity officials are pleading with the government to hike the tariff.  KCR reportedly put the proposal on hold till the Huzurabad elections. Now that the elections could be held only in November, the government is forced to postpone the proposal.

Even implementing the Dalit Bandhu programme is becoming a major burden for the TRS. Any snag in the implementation could prove counter-productive for the ruling TRS.  Thus the ruling party is in a Catch 22 situation over the delay in issuing the notification for the bypoll.