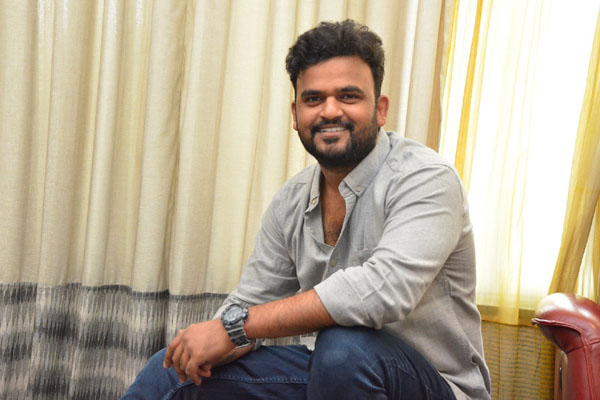 Natural Star Nani already gave his nod for the sequel of HIT after he watched the film. The film’s director Sailesh Kolanu confirmed that the scriptwork of the film is going on. Vishwak Sen and Ruhani Sharma will reprise their roles from the original. The pre-production work of HIT 2 starts from June and the regular shoot will follow.

HIT 2 will release next year and the final release date will be locked after the shoot gets completed. Sailesh Kolanu also confirmed that the second installment would have several new characters. Wall Poster Cinema will produce this action thriller. During his recent media interaction, Sailesh confirmed that he has four bound scripts ready and they are of different genres.