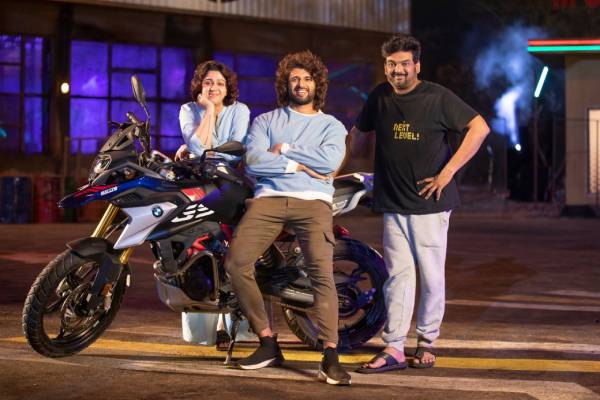 Vijay Devarakonda is all focused on Liger, an action thriller that is directed by Puri Jagannadh. The shoot of the film resumed recently and Ananya Pandey is the leading lady in this pan-Indian project. As per the update, Hollywood stunt choreographer Andy Long and his team are working on the action stunts of Liger. They worked for several films of Jackie Chan and other Hollywood flicks. Two big action stunts will be shot under the supervision of Andy Long. Produced by Puri Jagannadh and Karan Johar, Liger releases in September this year.

Hollywood Stunt Choreographer #AndyLong & Team,who worked for JackieChan and many other Hollywood films, is roped in for #LIGER