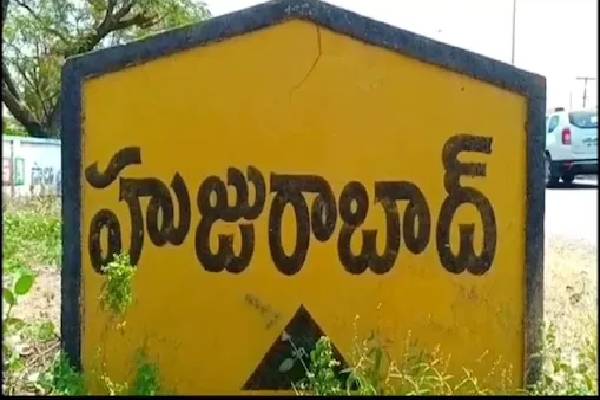 Over two thousand leaders from various political parties are currently camping in Huzurabad. There are very few good hotels in Huzurabad. So, most leaders have preferred to take houses on rent. Each leader has one or two attendants and a driver. As a result, taking a rent has become economical for them.

However, in addition, survey organisatons, observers, political strategists are also camping in Huzurabad. They too need temporary accommodation. As a result, the house are being rented on a weekly basis. Thus, a house owner will make up to Rs 30000 to Rs 40000 in a month. Unable got houses in Huzurabad town, some leaders have even gone to neighbouring villages like Ippala Narsingapur and Singapur for rented premises.

Election tourism in Huzurabad is at its peak in view of the great political significance of this make-or-break bypoll. BJP’s Eatala Rajender, Congress Party’s Balmuri Venkat and TRS party’s Gellu Srinivas are in the fray. The polling would be held on October 30 and the result would be out on November 2.