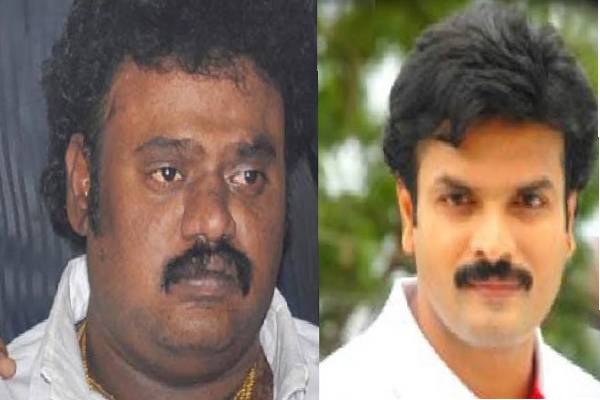 The Jubilee Hills police in Hyderabad filed a case against the sons of late Tollywood director, producer Dasari Narayan Rao.

A film financier Somashekhar has filed a complaint with the police stating that Dasari’s sons were threatening him when he asked them to clear loans taken by their father.

Somashekar complained that Dasari took loan of Rs 2.10 crore from him in 2012.

But Dasari died in 2017 without clearing his loan.

Later, when he approached Dasari’s sons Arun Kumar and Prabhu they agreed to clear the loan.

They too failed to clear the loan and with the involvement of few film personalities, the issue was settled for Rs 1.15 crore.

Somashekar stated that though he suffered Rs 1 crore loss in the settlement, he agreed to this on humanitarian grounds as Dasari died and his sons are not in a position to clear complete loan.

He complained that Dasari’s sons failed to clear even Rs 1.15 crore loan.

When he approached Dasari’s sons to clear loan recently, they threatened him with dire consequences and warned him to forget the loan.

Somashekar filed a case in Jubille Hills police station against Dasari’s sons for threatening him. The police lodged the case and started an investigation into the issue.