Switch to: తెలుగు
Home Movies Movie News Narappa is watched in 180 countries of the globe 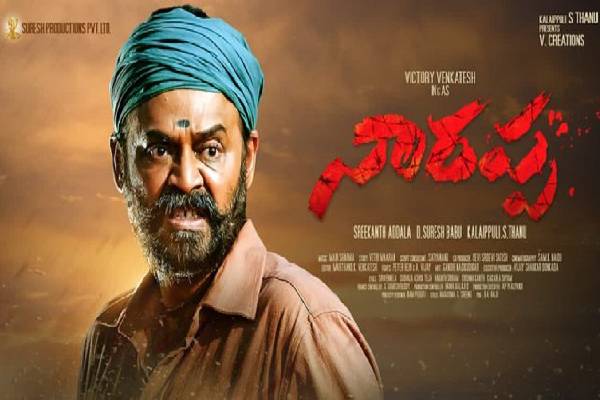 Victory Venkatesh’s recent offering Narappa headed for a digital release and it is streaming on Amazon Prime. The film received a positive response from the audience and a success meet was held last night. Speaking on the occasion, the film’s producer Suresh Babu thanked and congratulated the entire unit of Narappa for their efforts and hard work. He landed into controversy for selling off the film for Amazon and skipping the theatrical release in these situations. Suresh Babu responded by that saying “We have to move. We had our reasons to take the decision for the same” told Suresh.

“Narappa is registered in 4100 towns out of the 4400 towns of India as per the reports from Amazon. Out of the 240 countries in which Amazon is available, Narappa was registered for viewing in 180 countries of the globe. We got a wide reach through the digital release and Amazon is extremely happy. For the kind of appreciation the film received, I am extremely happy. I spent time reading the reviews. Please enjoy the film” told Suresh Babu.