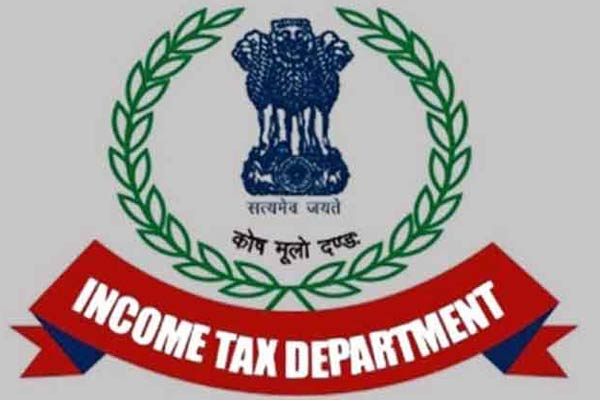 After a 30-hour marathon search and seizure operation, Income-Tax raids in the residence of TDP district president Reddappagari Srinivasula Reddy ended on Saturday. However, official sources said the marathon I-T raids have not yielded anything major.

As usual the I-T sleuths seized few documents, some cash and gold ornaments.

The I-T sleuths seized several documents, believed to be belonging to RK Infra company. The I-T authorities left the place leaving behind medical staff and police at the TDP leader’s residence as they were wary about the health condition of the leader’s mother Hemalata.

Five personnel from the I-T department and 10 central security forces took part in the prolonged search at the Dwarakanagar residence of Srinivasulu.

The search commenced at 7.30 am on Thursday and lasted till Friday afternoon. Every square inch of the house, almirahs, lockers and cars was subjected to thorough search, the I-T department sources said.

Some TDP leaders were seen waiting outside the house.

Speaking to meda later, Hemalata said that I-T raids were not new to the family. She said that the I-T authorities questioned her for three hours on Thursday till 10 am. Afterwards, the authorities verified accounts and jotted down particulars. This time, she said, the officials did not give her any trouble to her. They asked for almirah and locker key. They took away some documents, cash and gold ornaments. She said I-T officials were cordial and they left the place with the gesture of namaskaram.