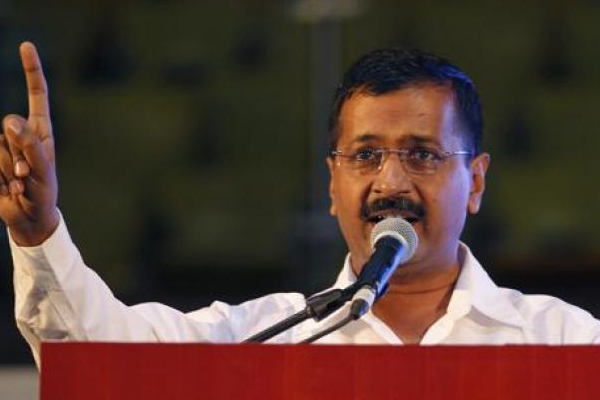 The assembly elections of Delhi is closely watched by the people across the country. Moreover, the battle is fierce this time as both BJP and AAP fought tooth and nail. Amit Shah, BJP ex-chief has done extensive roadshows. The war of words between BJP leaders and AAP leaders was nothing less than a real battle. However, the exit polls are out and almost all exit polls predicted a massive victory for AAP. If these predictions turn true, he will be CM fo Delhi for 3rd consecutive time.
The exit polls of various agencies as below:
Aam Admi Party was launched on 26 November 2012. It made its electoral debut in the 2013 Delhi Legislative Assembly election, where it emerged as the second-largest party, winning 28 of the 70 seats.AAP formed a minority government with conditional support from the Indian National Congress. In the 2015 Delhi Legislative Assembly election, AAP won 67 of the 70 seats in the assembly and BJP won the remaining 3 seats.  This time, the majority may come down from 67 seats, but it seems AAP will score much higher number of seats than the magic figure of 36.
Reason for the comeback:
The primary reason seems to be corruption free governance. Also, the Kejriwal government, implemented schemes for free water, free electricity for power consumption of up to 200 units, free treatment up to Rs 5 lakh even in private hospitals if the government hospitals cannot provide treatment within 30 days and to improve school education administration. Also, setting up of 1000 primary health centers (of which around 200 already functional) improved AAP image. More than all this, Congress party that ruled Delhi for several years is completely wiped out and so entire anti-BJP vote polarised towards AAP.
Pehle AAP:
There is an idiom in Hindi that ‘Pehle AAP’ (i.e. You first). Whenever you are entering a train or bus, if somebody else or trying to enter, being a well-mannered person, you say ‘Pehle AAP’, so that he enters first. On a lighter vein, some analysts are saying that -it seems Delhi people are so used to this ‘manners’ and AAP is ‘Pehle’ (first) than other parties in the elections for the last 7 years.
We will have to wait and see whether this predictions turn true or not.