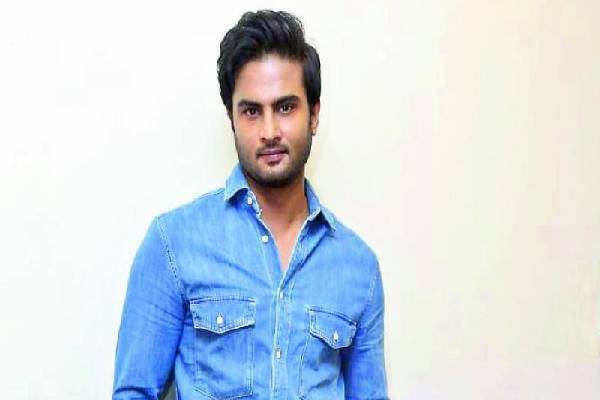 Director Mohanakrishna Indraganti on Diwali eve announced his next project with hero Sudheer Babu with whom he previously worked for two films. An out and out entertainer laced with romance and drama elements, the new film is favorite subject and genre for Indraganti.

Sudheer Babu too was enthusiastic to do this film, ever since he heard the story. Since, Indraganti’s film with Naga Chaitanya has some more time to start; the director is planning to make Sudheer Babu’s film in the gap.

Mohanakrishna Indraganti’s films have space and scope for heroines and it’s a good opportunity for upcoming actress Krithi Shetty to be part of this movie.

B Mahendra Babu and Kiran Ballapalli will produce the film on Benchmark Studios while Vivek Sagar will score music.