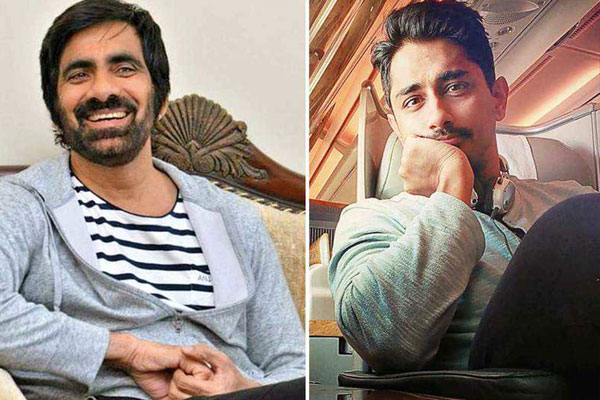 Mass Raja Ravi Teja is struggling for success but he has interesting films lined up. The actor is shooting for Disco Raja in the direction of VI Anand which is expected to release during the end of this year. Ravi Teja is in talks with talented directors Gopichand Malineni and Ajay Bhupathi. Ravi Teja recently gave his nod for Ajay Bhupathi’s film which is tentatively titled Maha Samudram.

This action thriller also has scope for one more lead actor. Siddharth is now on board and is making his comeback to Telugu after six long years. The regular shoot is expected to commence from October if things go as per the plan. Aditi Rao Hydari is on board to romance Ravi Teja and the other female lead is yet to be finalized. Set in the backdrop of Vizag, Maha Samudram is a romantic drama set with mafia backdrop. Gemini Kiran is the producer. 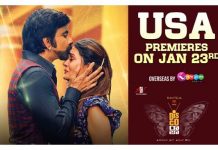 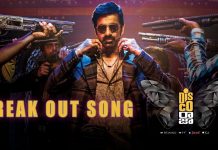 Freak Out Video Song: A sneak peek into Disco Raja 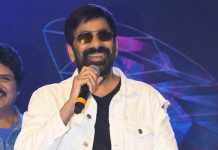 Ravi Teja hints of a sequel for Disco Raja