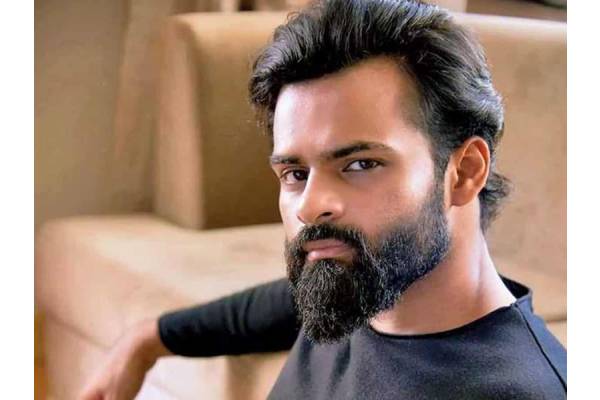 After suffering a road accident, Mega hero Sai Dharam Tej took a long break. After recovering completely, Sai Tej is on a weight loss mission and he returned back to work after turning fit. Sai Tej is working with Sukumar’s protege Karthik Dandu and the title of this interesting attempt will be announced on December 7th. The makers have locked Virupaksha as the title for this mystic thriller. The film comes with a mythological touch and the shoot of the film is happening in and around Hyderabad. BVSN Prasad in association with Sukumar Writings are the producers.