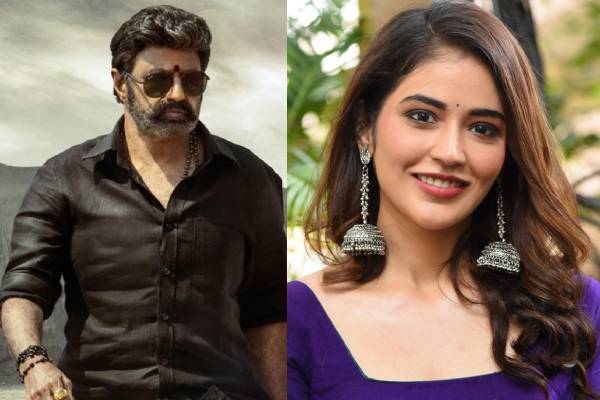 Nandamuri Balakrishna is all set to join the sets of Anil Ravipudi’s film on December 8th and the shoot will start in a special jail set. The makers staged a hunt for the leading lady. Anil and his team have found it tough to lock the leading lady. After a long hunt, Telugu young beauty Priyanka Jawalkar is said to have been locked for the film. After conducting a photoshoot on the beauty, Priyanka is finalized. But it is unclear if Priyanka Jawalkar will be the lead actress or the second heroine in this untitled mass entertainer.

Priyanka Jawalkar scored super hits like Taxiwaala and SR Kalyanamandapam but the young actress never worked with top actors of Telugu cinema. The makers are expected to make an announcement about the same very soon. Shine Screens are the producers and Thaman is the music director. Anil Ravipudi has designed a new look for Balayya and the film is expected to release next year. Meanwhile, Balakrishna is busy wrapping up the shoot of Veera Simha Reddy that is slated for January 12th 2023 release.