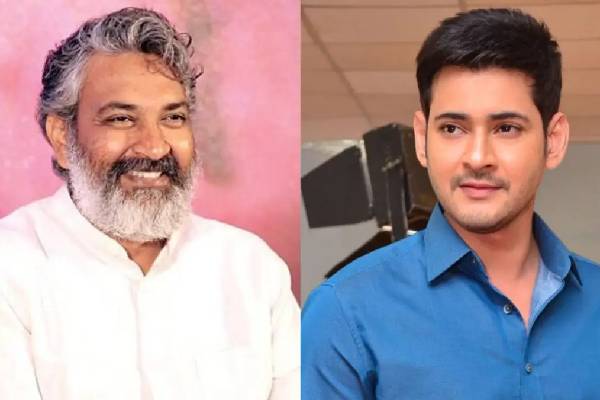 SS Rajamouli is promoting RRR across various countries of the globe after the film received a wide reception. He himself announced that the basic plot of his next film featuring Mahesh Babu is ready and the film would be a forest adventure. Rajamouli’s father Vijayendra Prasad and SS Kanchi are currently working on the script. Rajamouli will join them next month as per the latest update. The shooting portions of this massive film are expected to start in June 2023. Vijayendra Prasad, the writer of the film himself announced the news. He also revealed that the film will be shot across various countries of the globe.

Mahesh Babu wants Trivikram to complete the shoot of their upcoming project at the earliest so that he would join the sets of Rajamouli’s film. Bollywood beauty Deepika Padukone was approached for the heroine’s role. Rajamouli is also considering several Hollywood actors for the film. KL Narayana will produce this big-budget film and there would be a top Hollywood studio collaborating for the film. Rajamouli will take at least two years to complete the shoot of the film.