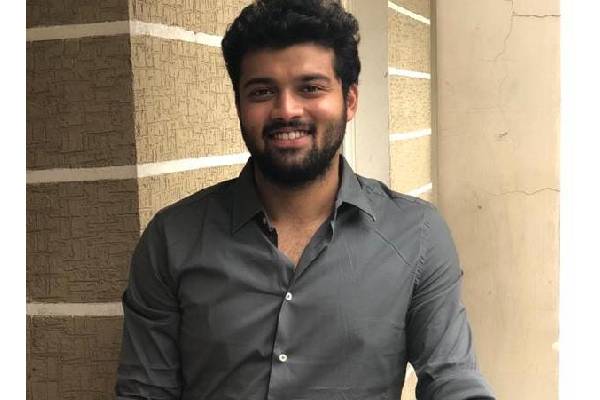 TFI’s leading producer ‘Dil’ Raju will be introducing his nephew Ashish as hero.

Accordingly a small glimpse of Ashish’s introduction film is set to be unveiled tomorrow in the evening hours.

‘Rowdy Boys’ is the title for the debut film of Ashish and it is being directed by Harsha of ‘Husharu’ fame.

Malayalam beauty Anupama Parameswaran is playing the female lead in this movie which is tipped to be a youthful entertainer.

Top technicians like Devi Sri Prasad for music and Madhie for cinematography are part of the crew.

Raju and Shirish are producing this project on their home banner Sri Venkateswara Creations.