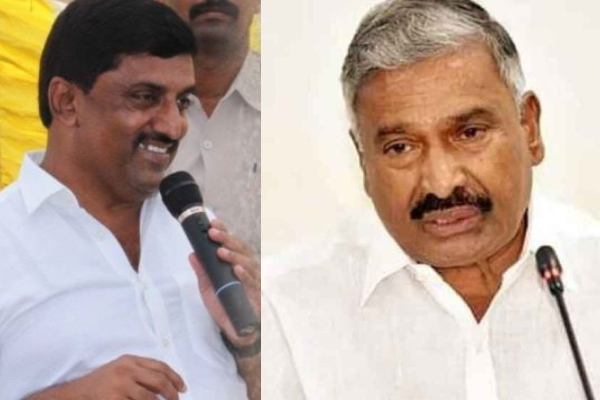 The traditional rivalry of Nallari and Peddireddy families is continuing in Chittoor district. Both hail from Piler assembly constituency and both have been arch foes despite being in the same party. Both have had their moorings in the Congress.

Nallari Kiran Kumar Reddy was the last chief minister of the united AP. During his time, his brother Nallari Kishore Kumar Reddy was the shadow CM in Chittoor. In 2014, the Nallari family left the Congress and formed the Jai Samaikyandhra Party. Peddireddy was a key member of the YSRCP. In 2019, Kishore joined the TDP and fought from Piler. He was trounced by Peddireddy. Now, Peddireddy is all powerful in Chittoor, while Kishore, who is the TDP district leader now, is still his arch foe.

After lying low for some time, Nallari Kishore Kumar Reddy has become active again and is now challenging Peddireddy every step of the way. He is now turning out to be a real opponent to Peddireddy. The TDP has appointed him national secretary of the party. This has given him a boost to take on Peddireddy. Now, Nallari Kishore has leveled accusations claiming that Peddireddy is on a lang grab spree. This has created ripples in Chittoor district in general and Piler in particular.

Thanks to Nallari’s intense fight and tireless efforts, the district collector has launched a probe into the allegations of land grab against Peddireddy. This has become a sensational issue in the district. Nallari Kishore’s activism is turning out to be a major challenge for Peddireddys. Let’s wait and see how things unfold in the days to come.