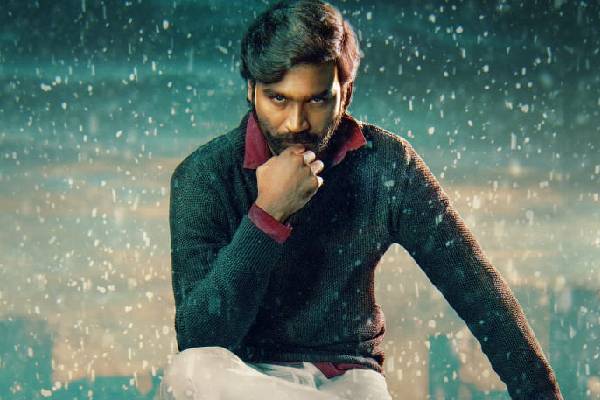 The trailer shows Dhanush as a witty gangster from Tamil Nadu who travels all the way to London to lock horns with a British gangster played by James Cosmo.

Dhanush and James Cosmo’s characters in the initial scenes of the trailer are introduced like brothers.

The trailer labels Dhanush as the original gangster and has glimpses of intense action sequences featuring the gangster, who is not afraid to make mistakes.

Dhanush is at his usual best in the role, wherein Joju George who too appeared in the trailer makes his presence felt.

Aishwarya Lekshmi is the leading lady in the film that marks first collaboration of Dhanush and director Karthik Subaraj.

Produced by Y NOT Studios, in association with Reliance Entertainment, Jagame Thandhiram was earlier slated to release in theatres. But because of the pandemic, the makers have zeroed in Netflix as the release platform.

The film will arrive on the OTT platform on 18th of this month.