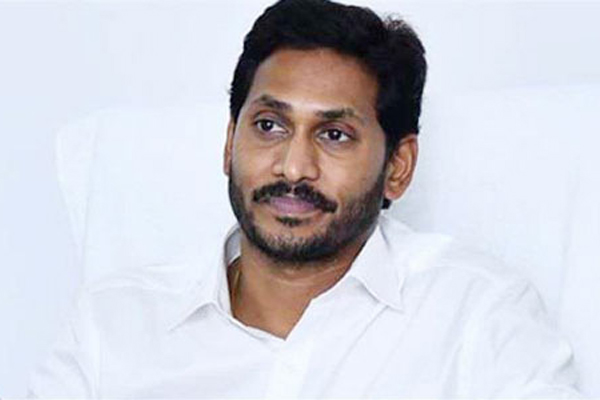 CM Jaganmohan Reddy and the ruling party leaders are celebrating the YSR Rythu Dinotsavam as a festival of farmers all over the state. Today morning, Jagan along with his family members arrived at Idupulapaya and paid rich tributes at the YSR Samadhi there. His wife Bharathi, mother Vijayamma, two daughters, sister Sharmila, her husband Anil Kumar and others were present. Special prayers were held to mark the occasion.

The ruling YCP leaders are using the day to show their loyalty to the YSR family. They are organising special meetings to recall how YSR began many farmers-friendly programmes during his regime. They are also recalling incidents from the marathon Padayatra that brought YSR to power in 2004. Jagan had also followed the strategy of his father and held Padayatra that led him to power in 2019. The YCP Ministers and MLAs are claiming that Jaganmohan Reddy is providing a rule that is bringing greater benefits to farmers and poor people than even YSR regime. 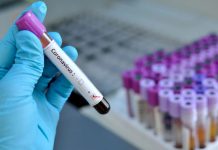