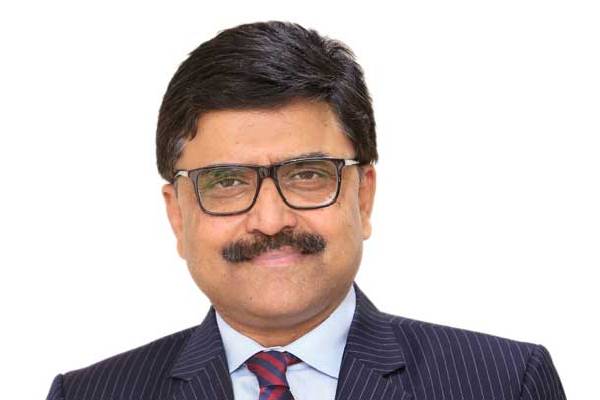 The AP Government has issued orders approving the resignation of senior IAS officer PV Ramesh. The orders will come into effect from November 1. The resignation has become sensational considering the fact that most non-Reddy senior IAS officers are not able to survive for long in the top posts.
In the beginning itself, former Chief Secretary LV Subrahmanyam had differences of opinion. He had to face humiliation and eventually retired amid a lot of bitterness. Afterwards, PV Ramesh issue came up. At that time, allegations came out that the Government was giving more priority to Ajay Kallam Reddy, who was an advisor than PV Ramesh and other non-Reddy IAS officers.
Somehow, PV Ramesh relented and continued as the Additional Chief Secretary to the Chief Minister. Once again, the differences came to the fore. Already, CMO incharge Praveen Prakash has been making efforts to go to the Central services.
Now, PV Ramesh resignation is accepted. The incidents are cited as proof of IAS and IPS officers not being given priority in decision making.